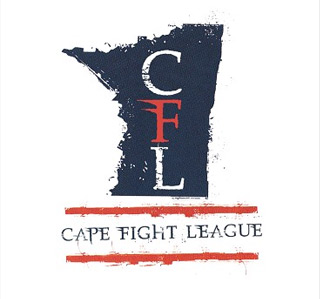 The League aims to display local fight talent, both amateur and professional, against fighters throughout South Africa and internationally. Capetonian fight fans will soon have what they have been waiting for - live, top class fighting entertainment.

Some of South Africa's hottest fighting talent will compete in the arena, matching their mixed martial art and extreme striking skills against one another. The main fight of the night will be a showdown between Chris Bright and Ian "Chucky" Swart. The night will also include dance entertainment, quality food and beverages on sale, official Cape Fight League sponsors will be highlighting and selling their products as well as seeing our super-hot CFL ring girls. The festivities will all be led by Master of Ceremonies, Ferdinand Rabie most famous for winning the first South African Big Brother.

CFL has something for everyone - Whether you're an avid fight fan, or just up for a night of great fun and entertainment!

Tickets are available at Computicket.

Please Note: Dates for this event to be confirmed.