Way back in 1982 when Capetonians decided to take to the streets of the Mother City dressed in costume, to raise funds for the then victims of the Laingsburg flood, not aware of making the event a visual spectacle as well as demonstration of philanthropy."The Twilight Team Run is much more than just a fun fundraising event, its community philanthropy in action with Capetonians coming out en mass to offer a helping hand to their fellow citizens," says Amelia Jones, Community Chest CEO.

One of the most anticipated annual events on the Mother City's calendar as it brings with it an evening filled with fun, excitement, and great entertainment.

Start and Finish at the Grand Parade

Every cents raised will be use to further the work of the Community Chest in reduction poverty in the Western Cape.

Please Note: Dates to be confirmed. 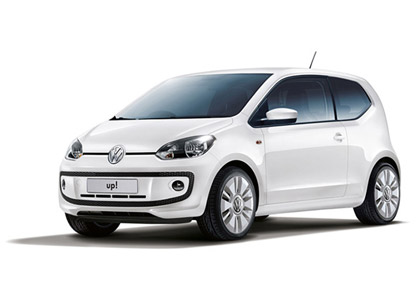